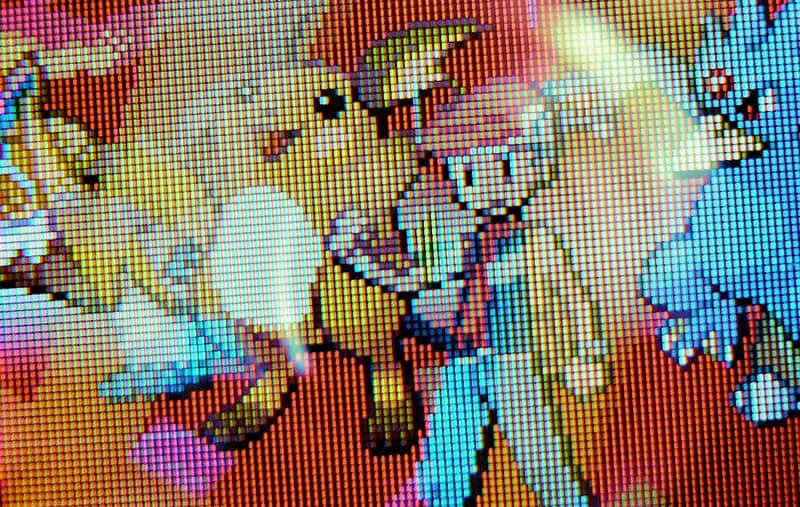 Why Pokémon Translates so Well into Other Mediums

We make no secret of our love for the Pokémon franchise. Some of us have been playing since the very first Gameboy games hit shelves back in 1998, and we’ve been capturing, trading, and collecting badges ever since.

Of course, Pokémon is much more than just a series of games. As the highest-grossing media franchise of all time, Pokémon is an overwhelming global phenomenon.

So, what let Pokémon escape the limitations of the Gameboy to become a major name in other mediums? From our favorite board games to card games made into video games, it’s been a weird ride, and there’s a lot that contributes to this world.

Arguably the most important component keeping Pokémon in the public perception is the regular release of main series games. More than two decades since the original two titles, we’re now up to the ninth generation.

With each new generation, new areas are explored, new gameplay is introduced, and the graphics keep getting better. Pokémon game news is just as popular now as ever, and thanks to online events, players have even more reasons to keep coming back.

Of course, thanks also have to go to the continually expanding roster of Pokémon. From the original 151, the latest generation releases of Scarlet and Violet bring the total number up to 1008.

This might make catching them all a much more difficult task, but combined with the expansive worlds, it also aids in making the series flexible.

An Infinity to Choose From

The idea behind Pokémon is simple, and it’s this simplicity that makes anything based on the property so flexible. Other mediums can draw from the combat, the world, the legacy, the Pokémon, or the theme of friendship to create practically anything they want from the property.

For us, this can come in the form of Monopoly: Pokémon Johto Edition, the Pokemon Trainer Guess Legacy Edition trivia game, or the PokemonTCG: Pokemon Battle Academy. Each of these board and card games is a far cry from the mainlines series gameplay, but they’re also incredibly respectful of what the series stands for.

In other words, if you can think of a medium or form of entertainment, chances are you can slap on a Pokémon theme, and as long as the source material is honored, come away with something great.

This was the case for the anime, the card game, the board games, and the Detective Pikachu movie, and it’s long been a standard in spin-off games like Pokémon Pinball, Pokémon Snap, Pokémon Go, and Pokken Tournament.

Pokémon has already found its way into more corners of the world than most franchises could ever dream of, and this in itself continues to raise the bar of possibilities. The more Pokémon branches out, the more welcoming fans and newcomers become, and the more likely the series is to explore more in the future.

Over the decades, this has created a kind of feedback effect with no signs of slowing down. Now beyond early efforts, Pokémon has created an environment where it excels in other mediums because it has excelled in other mediums, and on this trajectory, it’s only going to get bigger.